Disney Made a Cartoon About Menstruation 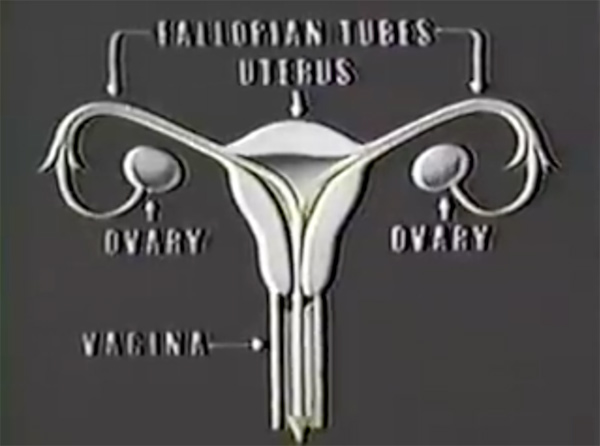 Disney has had plenty of controversy in its past, but this hotly debated short film was not one I ever expected to see. In 1946 Disney released a 10 minute cartoon called The Story of Menstruation. As you might have guessed, this wasn’t one of their typical family-friendly animated movies.

After World War II, Disney was struggling. Their 1940 release of the third Disney feature-length animated film Fantasia was a commercial failure, and Walt searched for other ways to increase revenue at the company. That’s why they accepted a commission from Kotex to create an educational film about menstruation. They hired gynecologist Mason Hohn to make sure the cartoon was scientifically accurate. The film was then used in schools across the United States, creating controversy and rumors along the way. Along with the movie, students were given a booklet called Very Personally Yours (which is mentioned in the cartoon). The pamphlet was full of advertising of Kotex maxipads and actively discouraged the use of tampons as a slight to competitor Tampax. 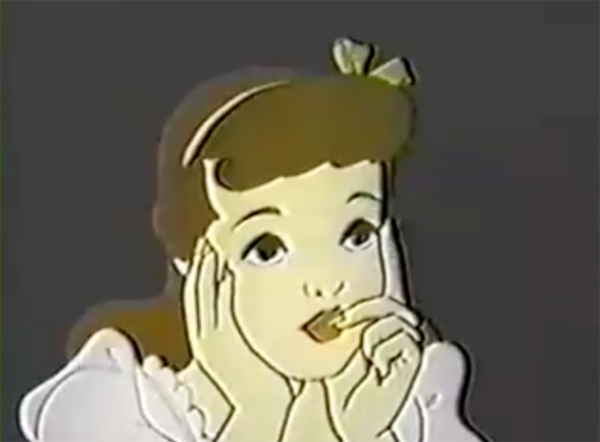 As you’d expect for the time period and the Disney brand, the short isn’t very explicit about the subject matter. While we’re shown a diagram of internal female sex organs, while the process of menstruation is explained, there’s no discussion of sex. An egg is impregnated “when a woman is going to have a child.” Also, menstruation blood is depicted as a white flow. The animated film has some strange tips, like don’t use very hot or very cold water when you bathe during your period and to generally avoid “extremes.” Get over your PMS and lack of “pep” by not feeling sorry for yourself.

Fortunately, we have better references now to educate young women about menstruation. But if you’re curious, watch the entire short film The Story of Menstruation: