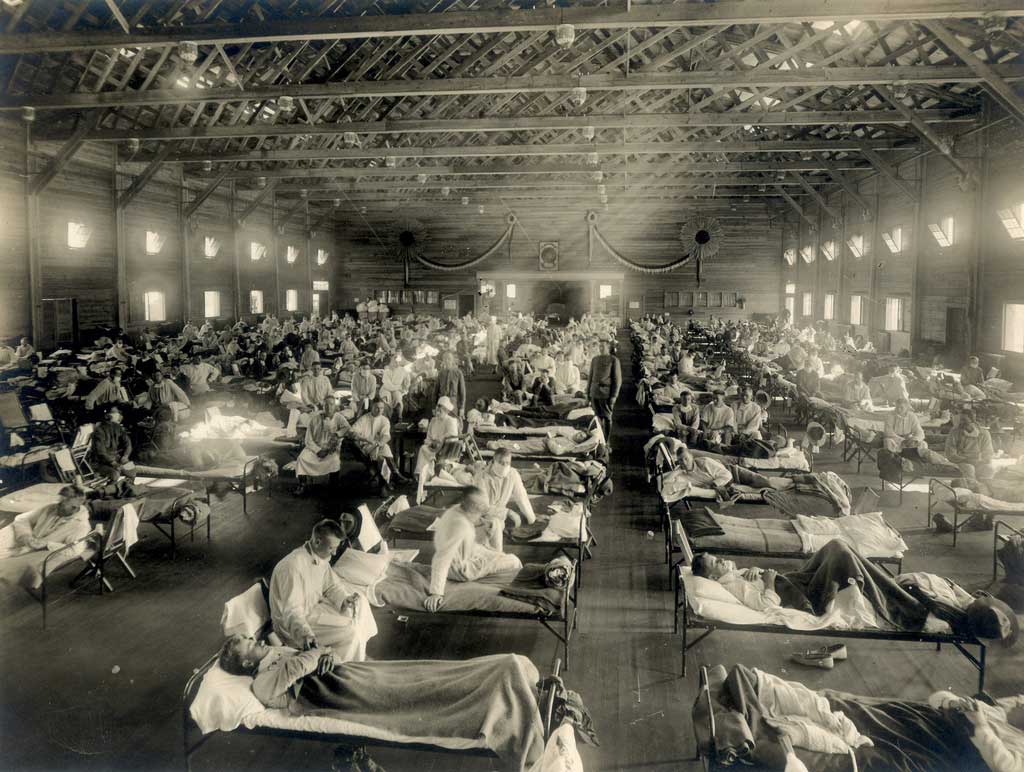 Pandemics have been on everyone’s mind lately, and in these uneasy times, many people are looking to the past for clues about what may be in our future. One pandemic that has been coming up is the influenza pandemic of 1918 in which an estimated 50 to 100 million people died and 500 million people were infected. Most commonly, this pandemic is referred to as the Spanish Flu, however, this disease did not originate in Spain.

While there are several different theories about where the “Spanish Flu” originated, the nickname actually has a different origin. According to Snopes:

The pandemic likely acquired this nickname because of World War I, which was in full swing at the time. The major countries involved in the war were keen to avoid encouraging their enemies, so reports of the extent of the flu were suppressed in Germany, Austria, France, the United Kingdom and the U.S. By contrast, neutral Spain had no need to keep the flu under wraps. That created the false impression that Spain was bearing the brunt of the disease. 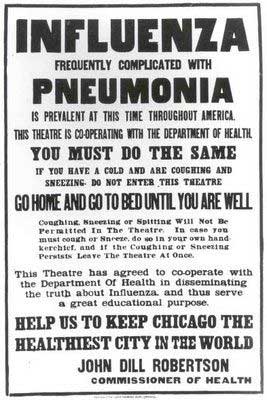 Over the years, many scientists have debated when the pandemic started. Some suggested origins include, the prevailing theory at the time, that is broke out in the World War I trenches of France, with soldiers returning home spreading it throughout the US. A later theory pointed to Kansas, where an influenza outbreak killed 48 doughboys in an Army camp in March 1918. More recently, Historian Mark Humphries has suggested evidence shows this strain may have originated in China and was spread by Chinese laborers who were transported across Canada in 1917 before arriving in Europe. You can read more about this theory at National Geographic.