We’re used to seeing a president and a vice president, but more than a dozen times throughout American history, there hasn’t been a sitting VP.

The first American president to spend part of his time in office without a #2 was James Madison who was savvy enough to win two terms in office. One thing he wasn’t good at? Choosing his vice presidents apparently. Both men he chose for his first and second terms died part of the way through them, so he simply finished his terms without a veep!

The situation arose again for a longer period of time in 1841 when John Tyler left his spot as the vice president to become the president (his president, William Henry Harrison, died after just a month in office). Tyler was one of four presidents who served the entirety of their term without a vp. Millard Fillmore, Andrew Johnson, and Chester Arthur all took office after the death of the president and finished their term without a vice president. Before 1967, when the 25th Amendment was adopted, the VP’s position could not be filled until the next post-election inauguration. 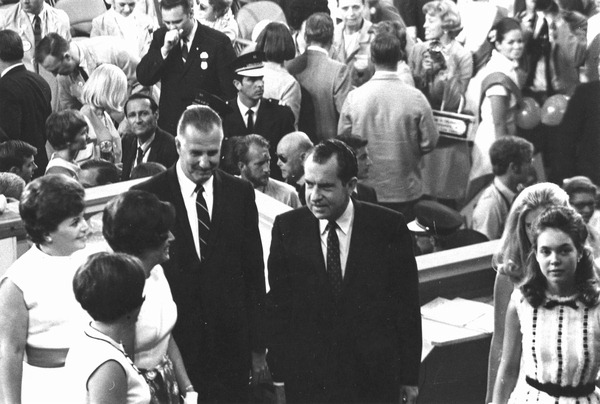 For more fun historical facts and modern day perspectives, follow the author of The Forgotten History Blog on Twitter.