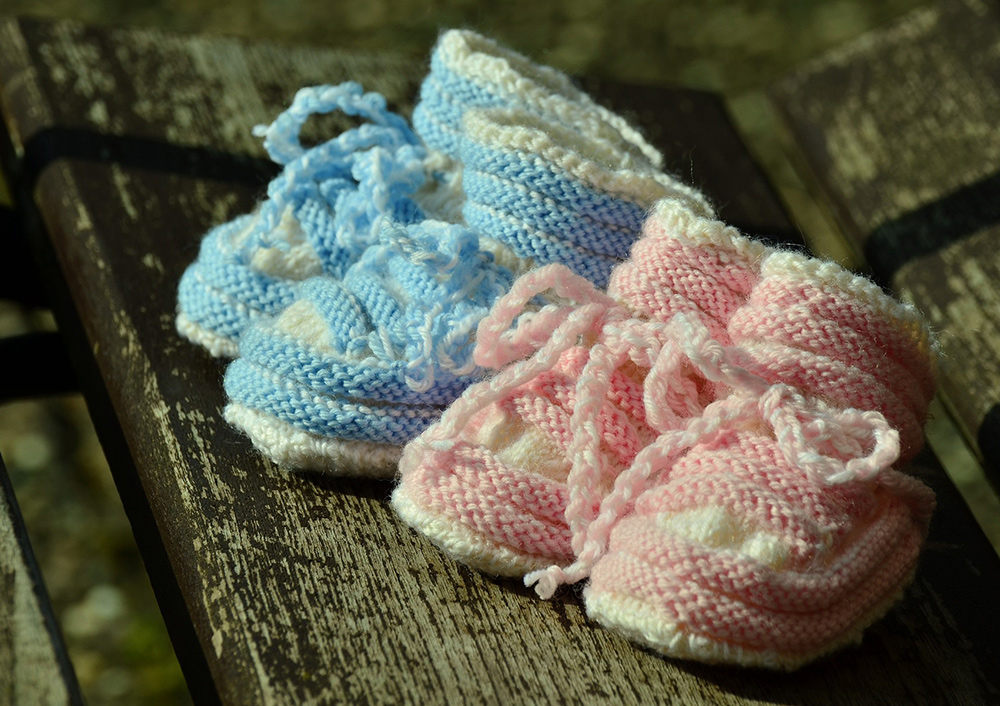 Any expectant mother or father these days is doubtless aware that items designed for baby girls are commonly pink, and those meant for baby boys are blue. But it wasn’t always this way. 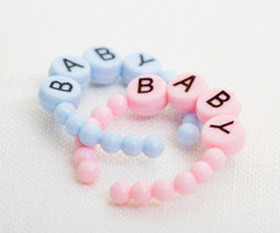 Above: Which is more manly?

Another paper, the Ladies Home Journal in 1918 wrote, “There has been a great diversity of opinion on the subject, but the generally accepted rule is pink for the boy and blue for the girl. The reason is that pink being a more decided and stronger color is more suitable for the boy, while blue, which is more delicate and dainty, is prettier for the girl.” It’s also said that since pink is closer to red, it was more appropriate for boys because red is a “fierce” color, whereas blue was associated with girls since the Virgin Mary is customarily dressed in blue.

Regardless of the original connotations of the two colors, it’s clear that they’ve now reversed their earlier meanings and that pink is much more associated with girls now, and vice versa for blue. There have been some studies that suggest that women just “naturally” like pink better, and that blue is a color that men prefer innately. Others suggest that the now current color consensus, which appears to have materialized in the 1950s, came from the Nazis branding gays with pink triangles in their concentration camps.

Whatever the reason, the two colors associations may not be set in stone. In fact, there are some indications that pink is making a comeback as a manly color, so stay tuned.