Color Photography Technology Has Existed For About 150 Years

When people think history, they all too often think in black and white when events before, say, the 1970s are mentioned. But the world was “in color” back then too, and color photography technology goes all the way back to the 1860s, becoming widely commercially available in the 1930s.

Color photographs are a lot older than most people think, and with the technology existing, there might technically be color photographs of the US Civil War in existence, though none have ever been discovered. 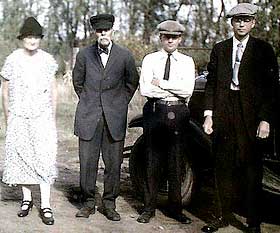 Above: An early color photo

The oldest color photograph ever found was taken by James Clerk Maxwell, a physicist who created the image by combining three semi-transparent photos each taken with a different color filter (one red, one green, and one blue). This first photograph, or at least this first photograph that survived and wasn’t lost, was taken in 1861 of a ribbon tied into a bow, and pictured below: 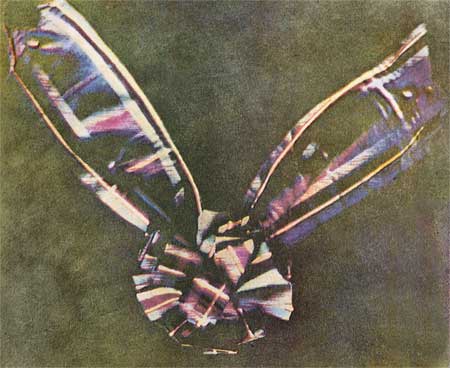 What follows are some early color photographs documenting people and moments that folks often remember “in black and white.” 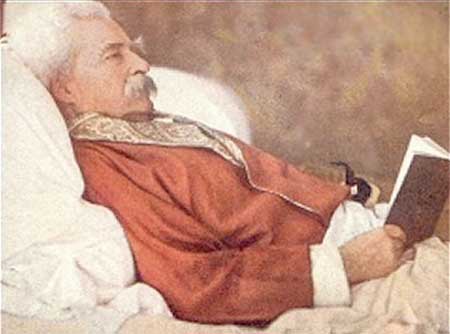 Above: Literary giant Mark Twain, photographed in 1908 only two years before his death. 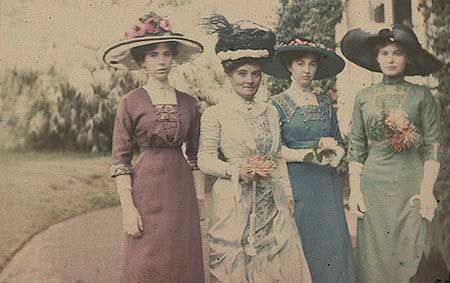 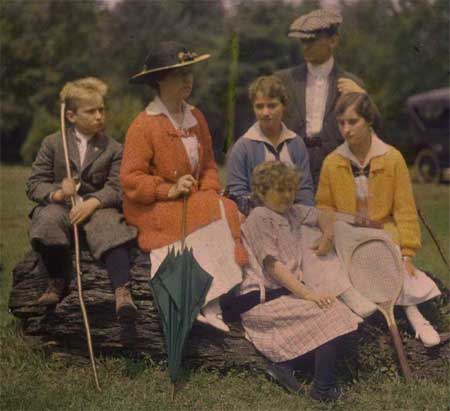 Above: A family portrait outdoors, circa 1915. 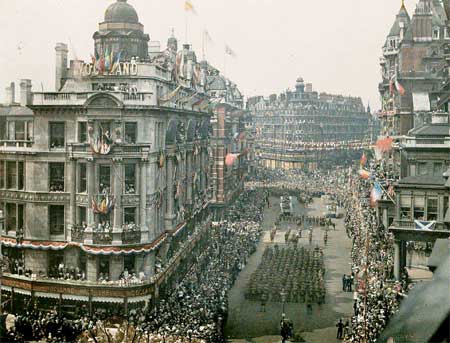 Above: British troops return from World War I in a 1919 victory parade. 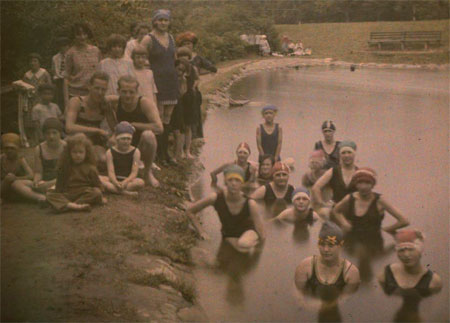 Above: Circa 1924 swimmers posing in prohibition-era Seneca, New York. 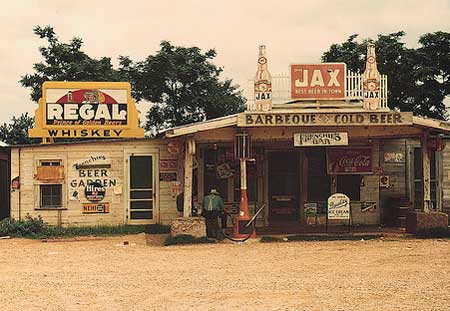 Above: A gas station convenience store at the tail end of the great depression. 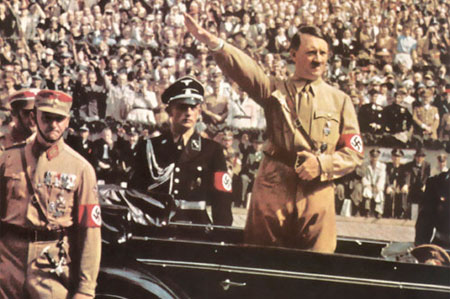 Above: Adolf Hitler salutes a crowd during a street parade, circa 1938. 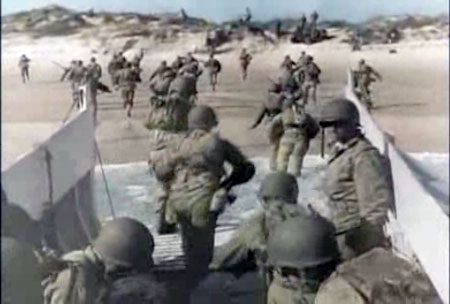 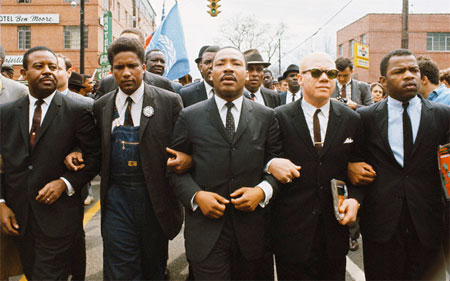 Above: Martin Luther King leads the historic Selma-Montgomery march in 1965. 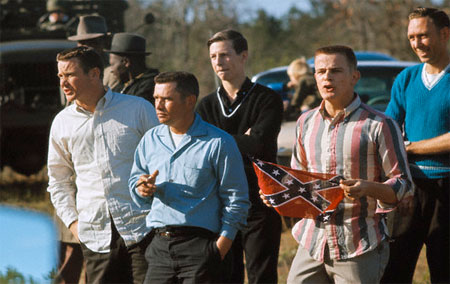 Above: The racist white counter-protesters who demonstrated against the march.